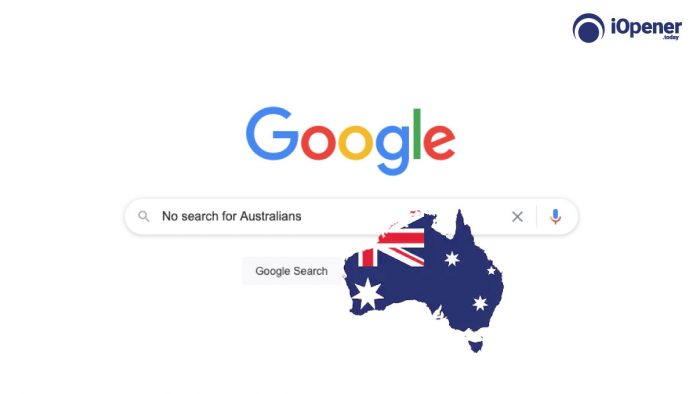 Google has squared-off against the Australian government and threatened to shut down its search engine in the country if a controversial bill which will make the online tech companies pay for hosting news content, designed to benefit the news media, becomes law. Google Australia Managing Director Mel Silva said at a Senate hearing in Canberra on Friday that the draft legislation “remains unworkable,” and would be “breaking” the way millions of users searched for content online.

“If this version of the Code were to become law, it would give us no real choice but to stop making Google Search available in Australia, that would be a bad outcome not just for us, but for the Australian people, media diversity and small businesses who use Google Search.” she told lawmakers.

The tech giant’s main concern with the proposal is that it “would require payments simply for links and snippets just to news results in Search,” Silva stated at the parliamentary hearing.

“The free service we offer Australian users, and our business model, has been built on the ability to link freely between websites,” she said.

The Code that Silva spoke about refers to the News Media Bargaining Code, which is a mandatory code of conduct developed by the Australian Competition and Consumer Commission (ACCC) to address bargaining power imbalances between the Australian news media businesses and digital platforms, like Google and Facebook.

The ACCC released the draft code, which proposes allowing news media businesses to bargain individually or collectively with companies such as Google and Facebook over payment for the inclusion of news on their services, in July 2020.

This means that if the code is implemented, Google and Facebook would have to pay news websites whose links show up on their platforms. “These services have been selected on the basis that they display Australian news, without typically offering revenue-sharing arrangements to all news media businesses that produce this content,” the draft code says.

Meanwhile, Australian Prime Minister Scott Morrison has said that the government “does not respond to threats.” “Australia makes our rules for things you can do in Australia. That’s done in our parliament. It’s done by our government. And that’s how things work here in Australia.” he said. The regulators have stated that the legislation is needed to level the playing field for the news media outlets in Australia, as newsrooms across the country have reduced service, closed temporarily or permanently shut down.

Doctor In Odisha’s Sambalpur Launches ‘One Rupee’ Service For Poor

Last year, Shankar Ramchandani, a doctor based in Odisha's Sambalpur, started a 'One Rupee' clinic to treat the poor...
General News

The Parliamentary Standing Committee for information and technology will be meeting on Tuesday at 4 pm to discuss the...